It was seven years ago when Great Britain won the the chance to host the 2012 Olympic games- I remember being delighted- this delight faded the following day when the London bombings took place, and us Londoners were thrown into a dark period in time...

London has been an amazing place to be during the 2012 Olympics, and whilst the sun didn't shine too much over the summer, the people definitely did.
I had applied for tickets along side everyone else but didn't get anything....My daughter had a chance meeting on a London bus, with a complete stranger who was visiting from Ireland.
She and her husband had managed to get tickets to the Olympic tennis at The all England club in Wimbledon-They arrived in London with other family members and were so excited to be part of the 2012 games, when tragedy struck and her husband suffered a heart attack whilst on the platform of a London underground station. Fortunately the station staff were amazing, and the family were well looked after, and the man in question was hospitalized ( and is now recovering well, back in Ireland).

This chance conversation on the bus resulted in me taking his tennis ticket-The wonderful elderly lady on the bus was going to the tennis alone  (at her husband insistence)....she offered the ticket to my daughter (who was in fact working at the tennis)...she called me and I swiftly rearranged my day and spent a fantastic afternoon with this delightful, kind woman. She has returned to Ireland and we have corresponded- this gesture is a perfect example of the London Olympic games.
I got to see one of my all time favourite tennis players Roger Federer which absolutely made my day.

The Paralympic have created a lot of excitement and how amazing that Martine Wright, a survivor of the London bombings who lost both legs in the 2005 attacks, made her debut in the Paralympics in the sitting volleyball  event, describing it as a "dream come true". Amazing!

My husband has been working in the medical team at the paralympics and says it has been one of the best experiences of his life-Everyone has a story to tell about how they came to be there...and the joy and pain is shared by all. 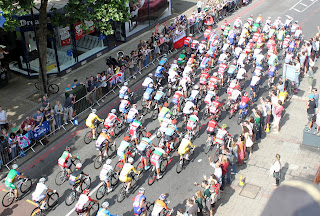 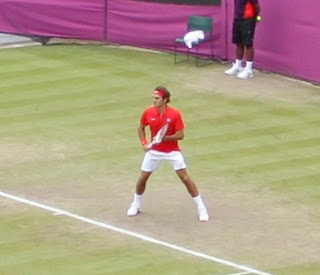 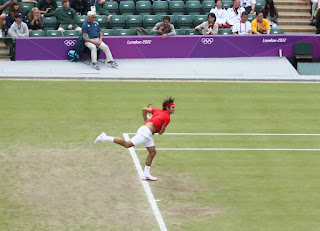 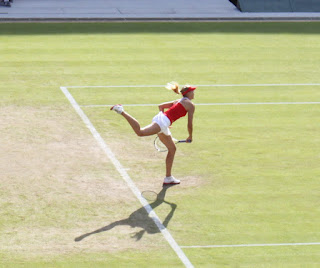 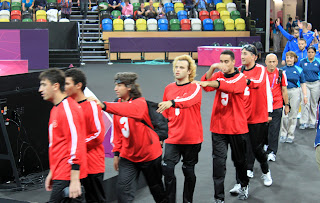 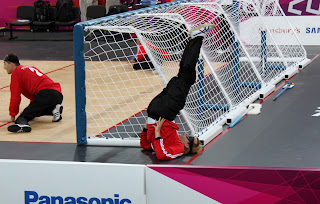 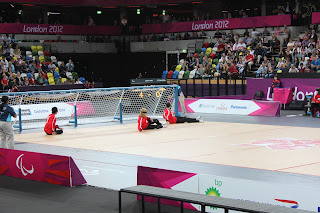 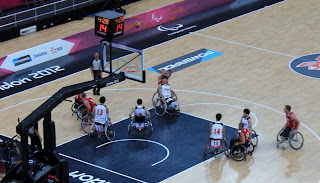 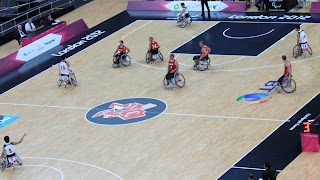 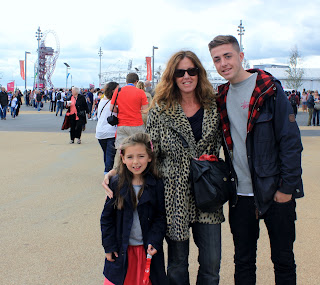 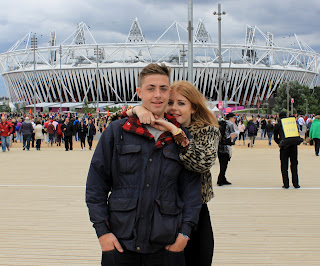